Since 1952, in the midst of the Cold War, the Portsmouth Gaseous Diffusion Plant has played an integral role in the national and energy security of the United States of America. 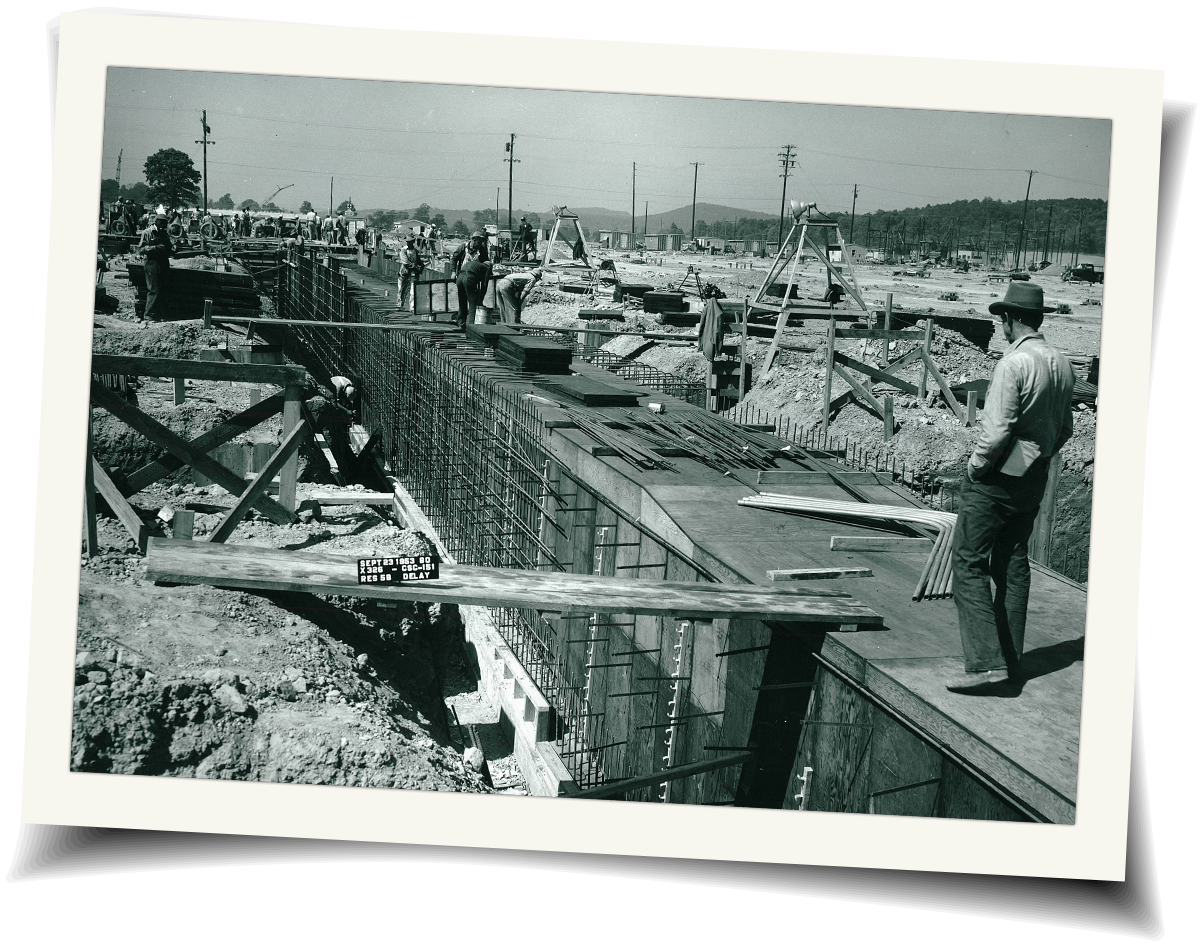 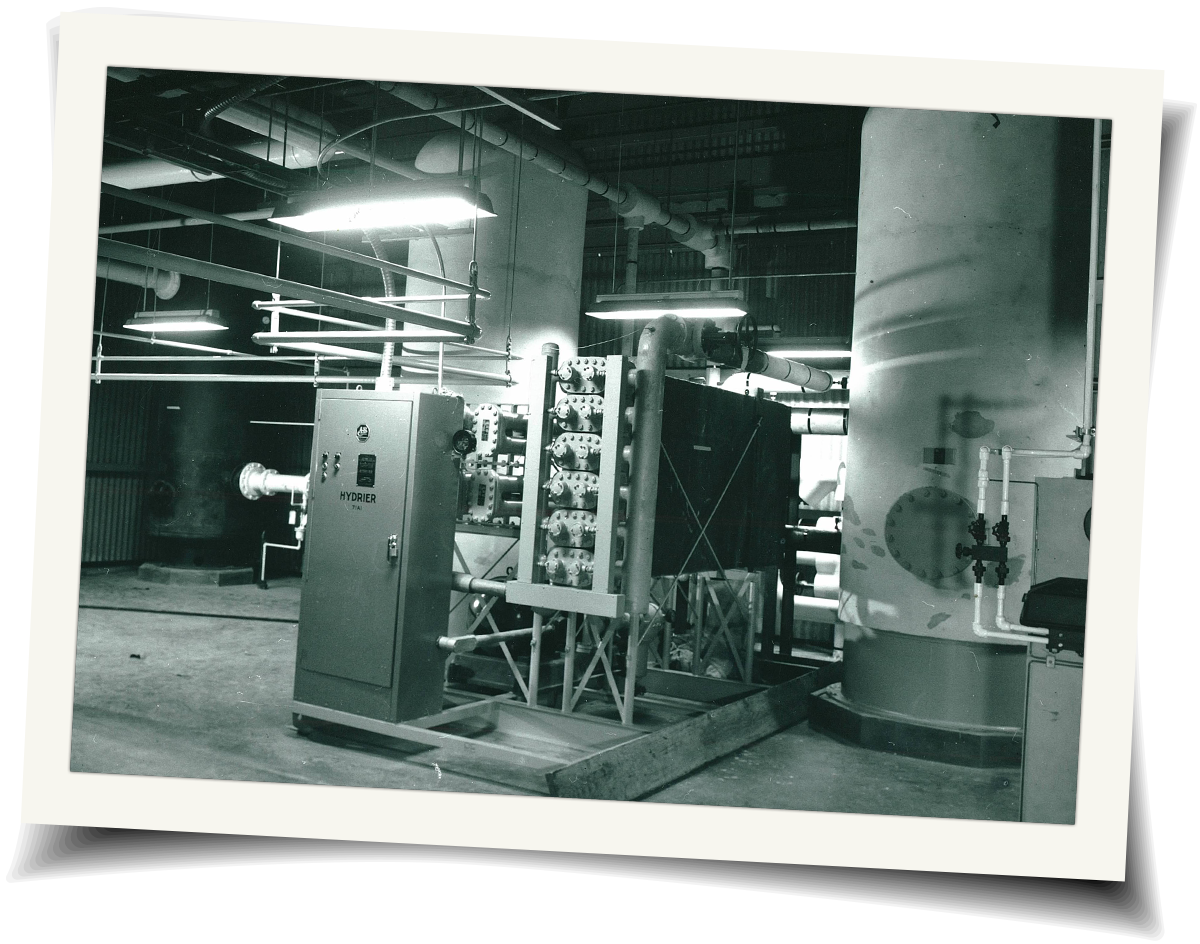 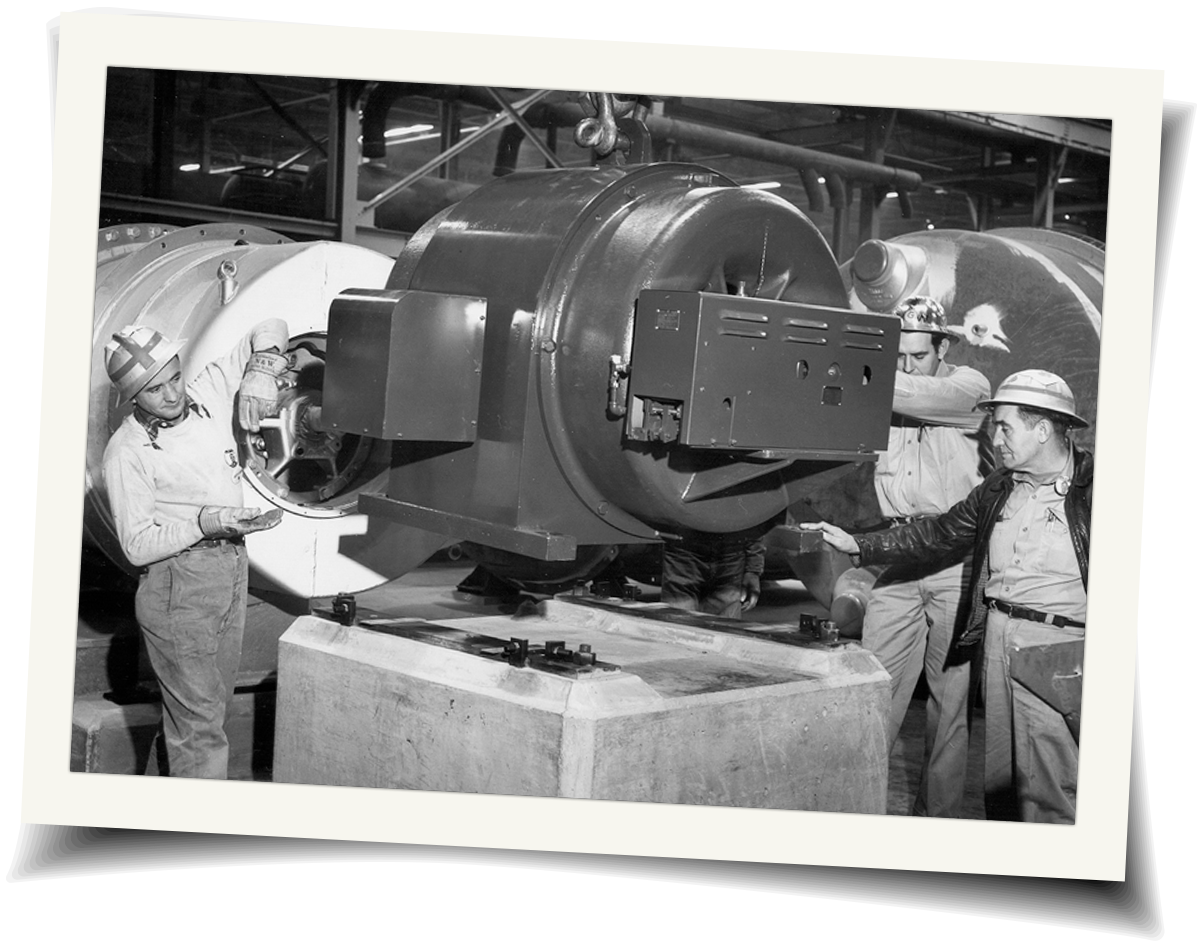 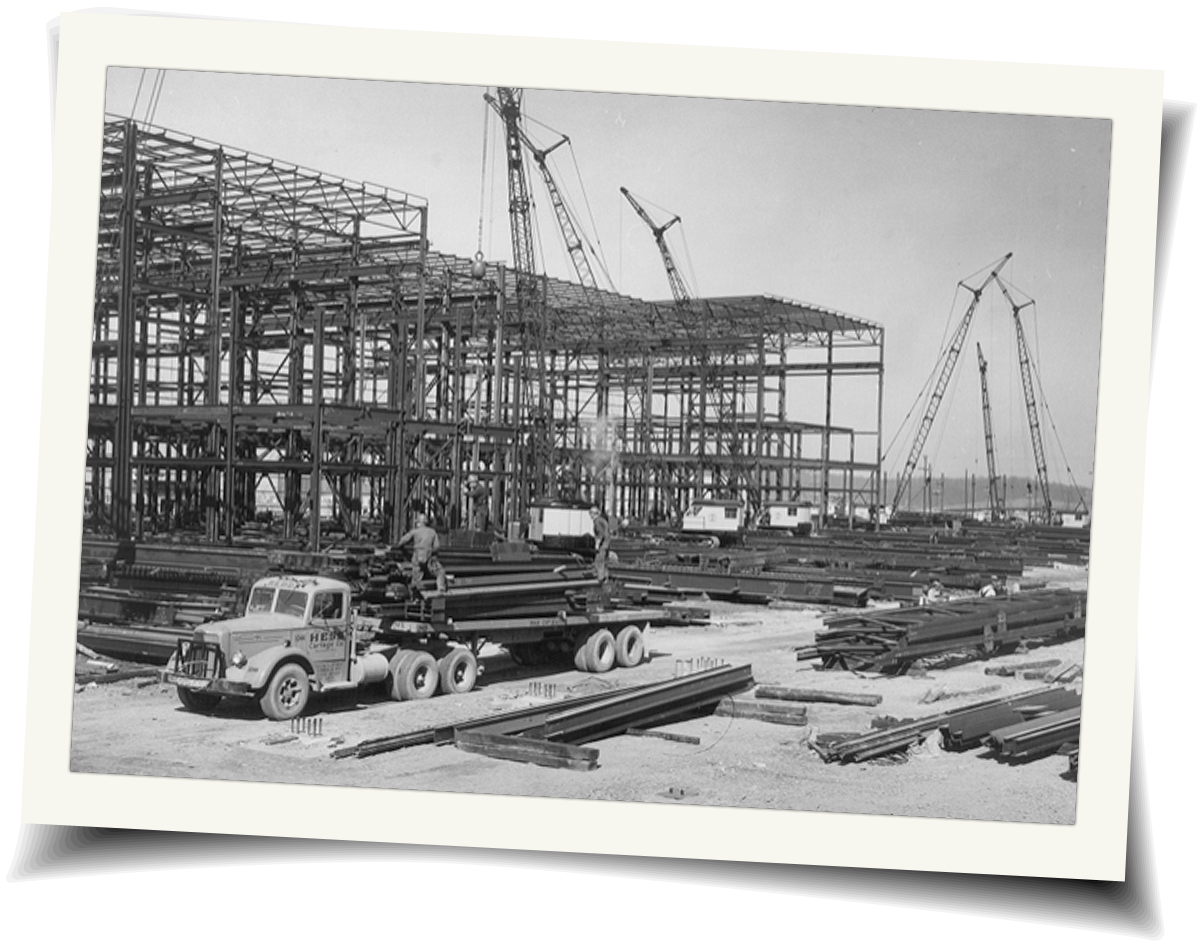 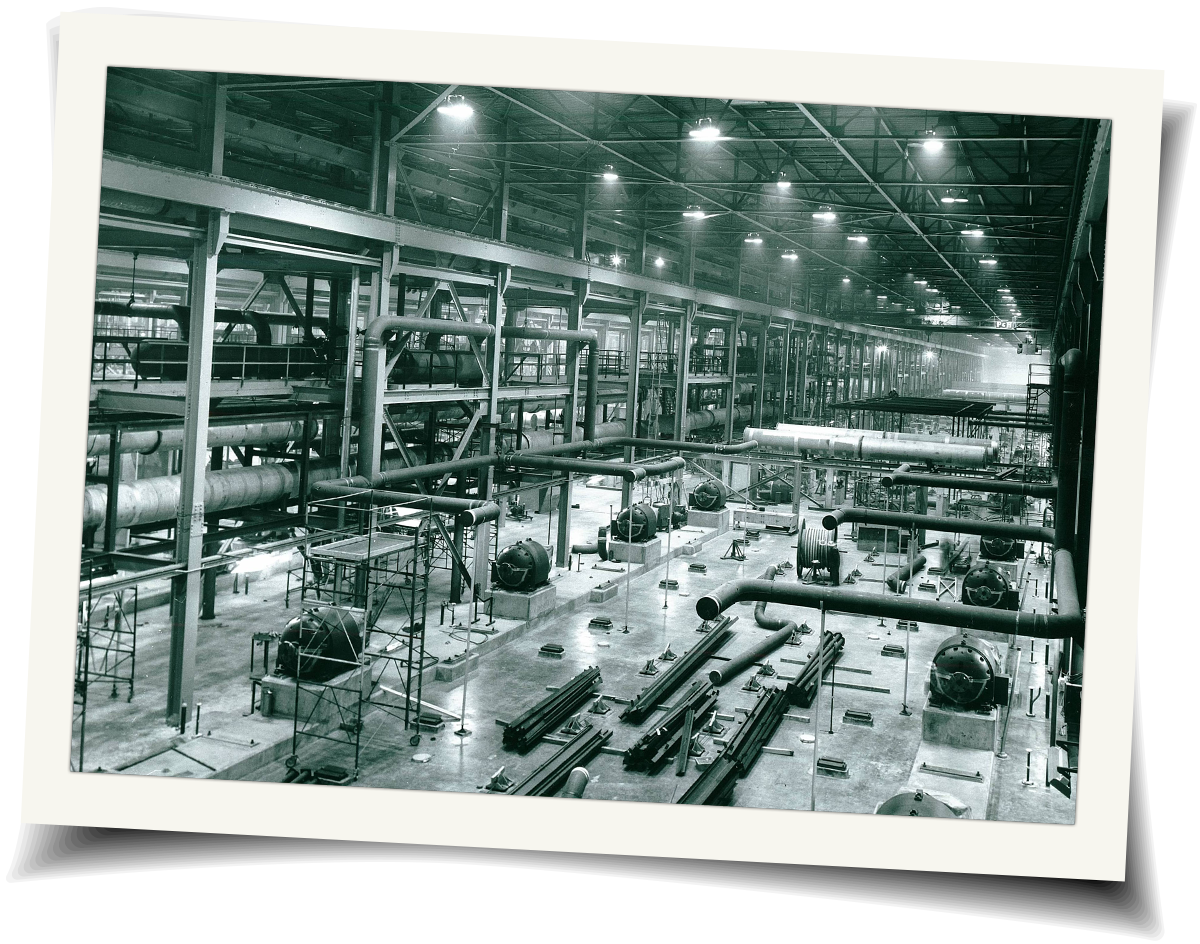 The Portsmouth Gaseous Diffusion Plant, or the "A-Plant" as the locals refer to it, was constructed by the United States Atomic Energy Commission to provide enriched uranium for the nation’s nuclear defense system and later for use in commercial nuclear power reactors. The plant enriched uranium from 1954 until 2001 through a process called gaseous diffusion. The 3,700-acre site in southern Ohio is owned and managed by the U.S. Department of Energy (DOE).

The gaseous diffusion process is no longer operational and DOE is conducting an extensive environmental cleanup of the site. A number of inactive facilities have been removed and remaining structures, including the gaseous diffusion process buildings and support facilities, will be demolished through a project called Decontamination and Decommissioning (D&D). This virtual museum was developed to preserve information, data, photos, films, videos and oral histories as the site goes through D&D.

After the success of the Portsmouth Virtual Museum, the U.S. Department of Energy launched another virtual museum recently. This one highlights...

Click here to download and view the National Historic Preservation Act (NHPA) documents pertaining to the history of the Portsmouth Gaseous Diffusion Plant... 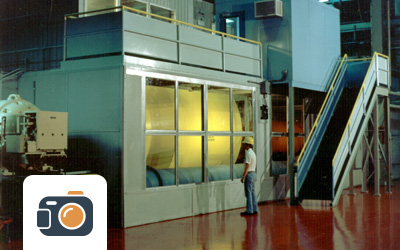 See photographs from the plant’s construction in the 1950s through operations currently taking place today. 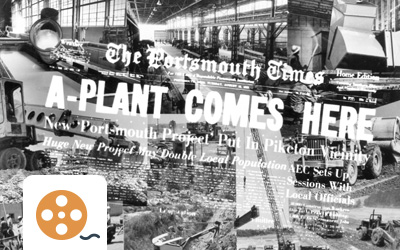 View The Portsmouth Story, a documentary on the construction of the plant as well as modern video clips of the facility and interviews with plant employees and retirees. 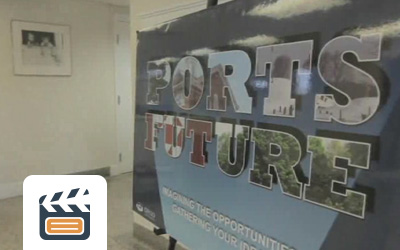 With passage of the National Historic Preservation Act in 1966 (NHPA), Congress made the Federal Government a full partner and a leader in historic preservation. While Congress recognized that national goals for historic preservation could best be achieved by supporting the drive, enthusiasm, and wishes of local citizens and communities, it understood that the Federal Government must set an example through enlightened policies and practices. As a part of its commitment, DOE has established this website and plans to take additional measures in the future, depending upon the needs of our clean-up program. Check this website, this link, and the Community Involvement link for updates on how to review information, become involved, and foster meaningful interpretation of the site’s history.

The U.S. Department of Energy seeks input from local stakeholders including plant neighbors, interested members of the public, and elected officials.

DOE provides a number of ways in which members of the public can learn more about the Portsmouth site and participate in the decisions that will help guide its future. Community involvement can be achieved through the use of the DOE’s informational reading room, attendance at regular public meetings, and participation in the PORTS Site Specific Advisory Board (SSAB).