The X-746 was a one floor, steel frame building, constructed in 1954. It was originally designed to be the Uranium Material Handlers Building, but instead was used as a high assay shipping and receiving building from the 1950s until about 1971. The facility was then used primarily for materials receiving and inspection within the core of the gaseous diffusion plant. The building was vacated in 2002.

Before the X-746 was demolished, DOE submitted a work plan to the Ohio EPA to characterize and identify any contamination present since it was once a holding area for high assay material. Soil, groundwater, and building materials were tested and contaminants such as asbestos, trichloroethylene, and uranium were found. These wastes were categorized and shipped off to appropriate, DOE-approved disposal sites in Nevada and Utah. Liquids which met on-site acceptance criteria (WAC) were treated on-site at a ground water treatment facility. Liquid waste not meeting the WAC was temporarily stored, characterized and sent to one of the approved disposal sites. 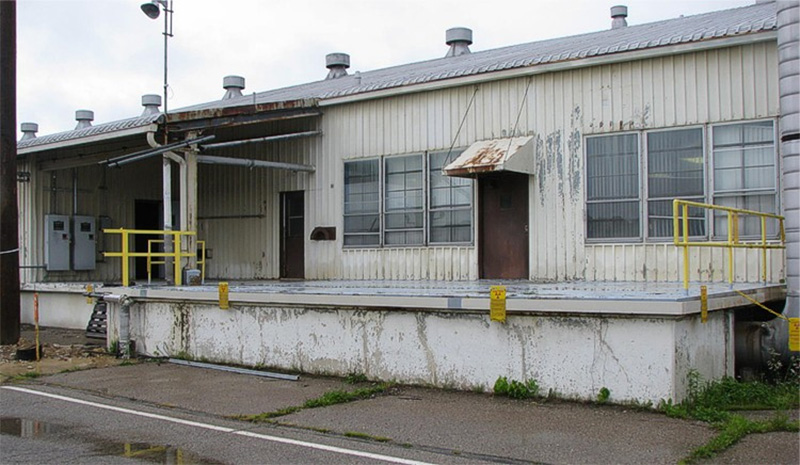