Click on the thumbnails below to see a larger version of the picture. 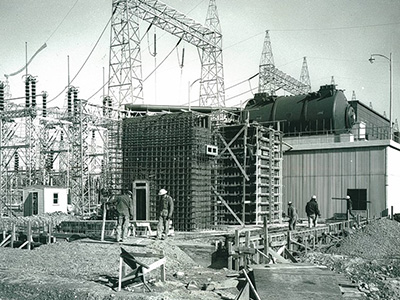 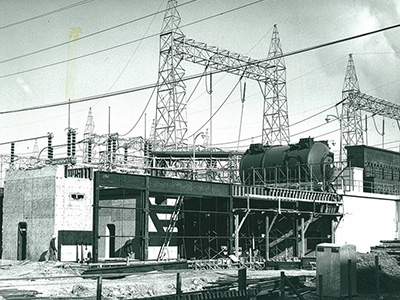 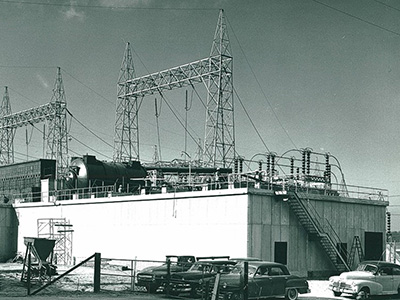 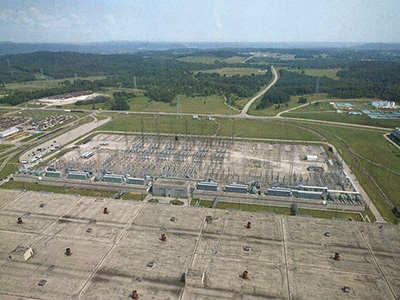 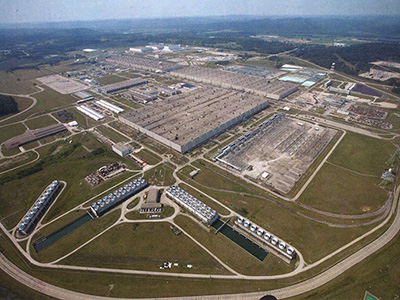 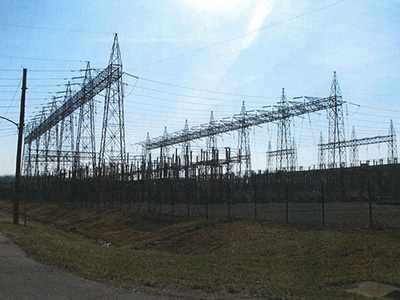 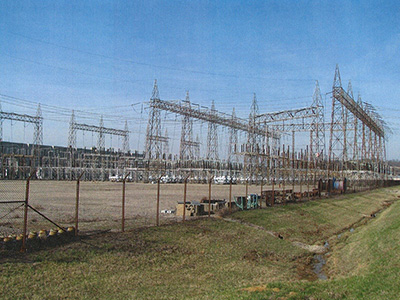 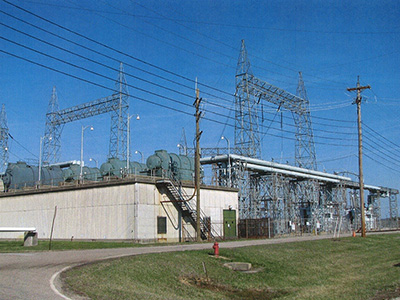 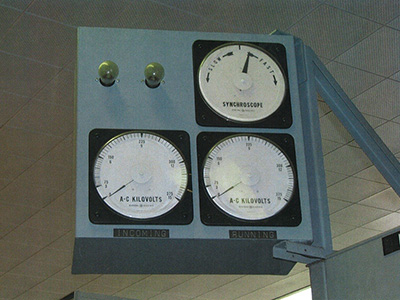 A synchroscope located in the control room. In AC electrical power systems, a synchroscope is a device that indicates the degree to which two systems (generators or power networks) are synchronized with each other. 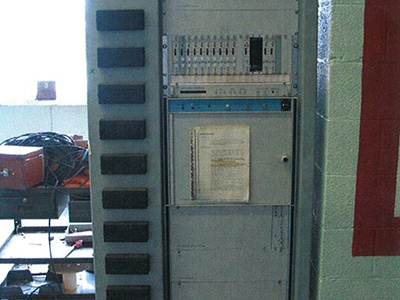 The oscillograph in the Control House control room measured variations of electric current by forcing it through a magnetic coil. Variations in current induce momentum in the coil can be directly measured. 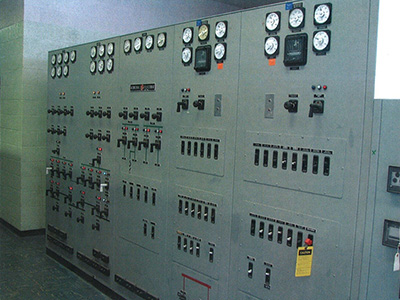 Main Control Boards in the control room monitor and control the power of the switchyard. 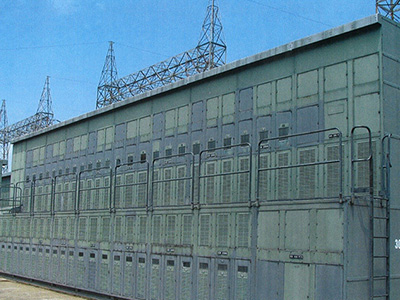 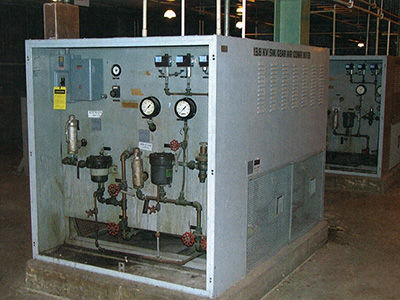 There were 24 air compressor units in the East and West Switch Houses. 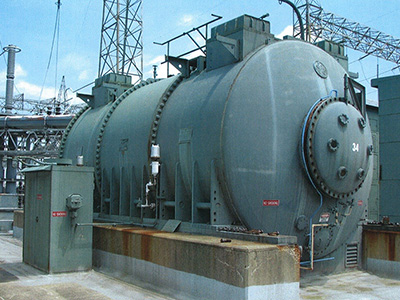 A condenser synchronous, used to control voltage flicker in power distribution in a substation; each Switch House contained two large units and three smaller units on its roof. 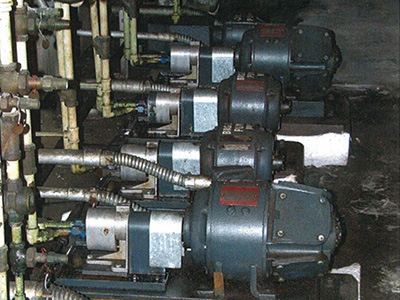 Lube oil pumps pumped oil and created oil pressure into the synchronous condenser. It moved the middle of this condenser into place until the rotation speed held by itself. There were a total of eight systems in the East and West Switch Houses. 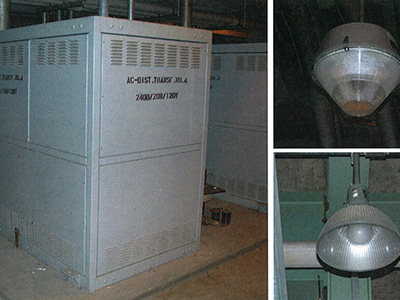 Interior lighting system for the East and West Switch Houses 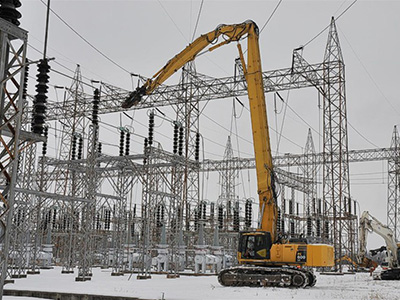 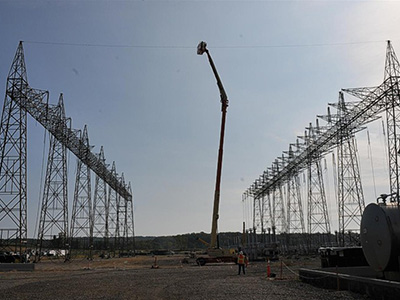 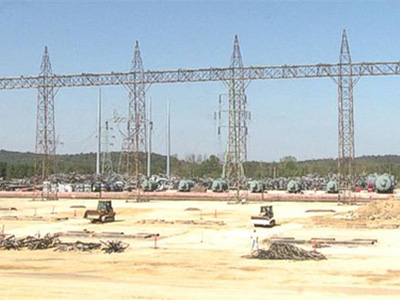 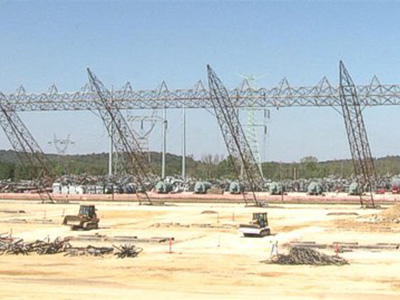 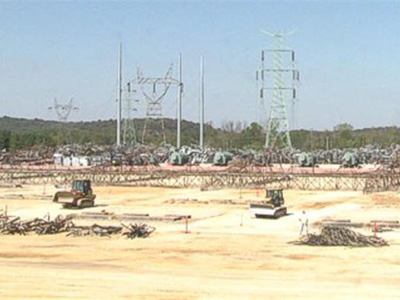 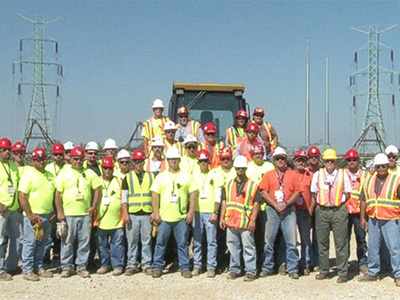 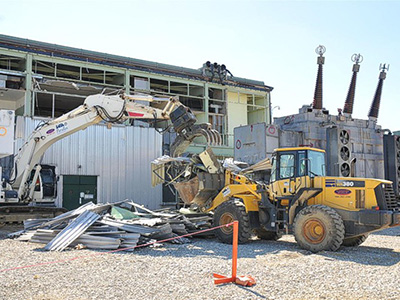 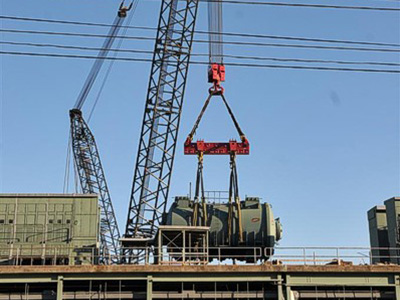 Removal of large condenser on October 7, 2010 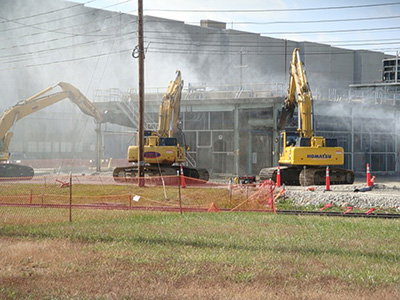 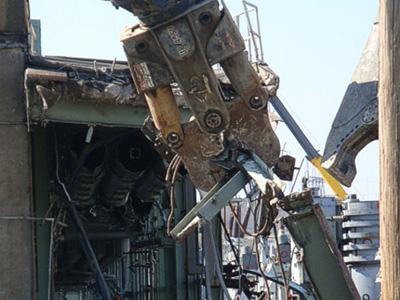 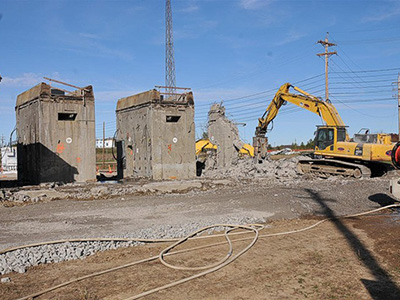 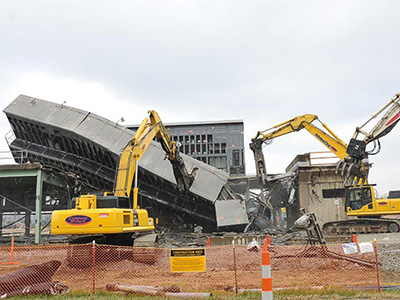