The X-770 Mechanical Testing Building was constructed in 1955. The two-story building provided research and development testing, and was designed to evaluate the performance and reliability of compressors, convertors, and equipment associated with the uranium enrichment process.

It consisted of a central bay, two side bays, a cold trap room, and offices. Because it only tested equipment used to enrich uranium and did not enrich the uranium itself, it operated separately from the uranium enrichment process. Testing operations ceased in the mid-1980s. However, the building stood idle until it was demolished and removed down to the concrete pad in early 2007.

There was known widespread polychlorinated biphenyl (PCB) and trichloroethene (TCE) contamination throughout the facility. Building debris and process equipment was packaged and shipped offsite for disposal at the Nevada National Security Site (NNSS). After the building and foundation were removed, ground mitigation was conducted in accordance with the Ohio Consent Decree and EPA Consent Order. 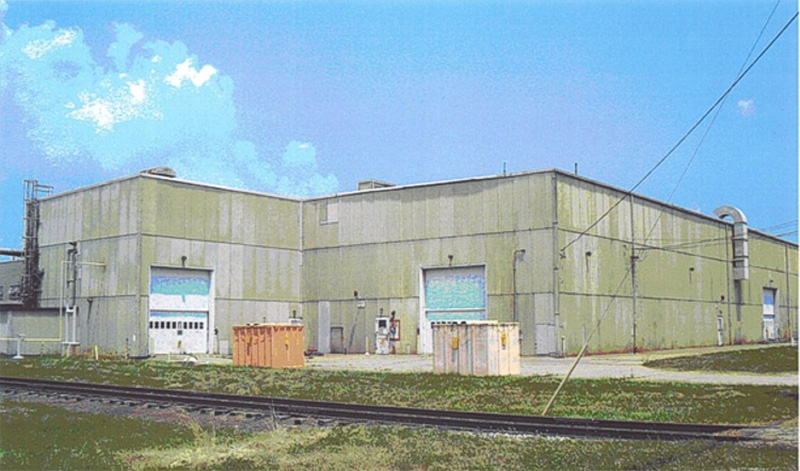