Construction of the X-760 was completed on April 27, 1954. It was used as a chemical test and small-scale instrumentation test building to improve the gaseous diffusion process. Methods to recover uranium from solutions, studies of uranium hexafluoride releases in the environmental chamber, and the treatment of PCBs with sodium were tests conducted in the X-760. Specifically, the building was instrumental in housing tests that led to enriching uranium at above-atmospheric conditions rather than sub-atmospheric conditions, significantly increasing production at all DOE gaseous diffusion operations.

DOE determined that there was no anticipated future use for the deteriorated X-760, so it was demolished in 2010 as part of the Decontamination and Decommission project at the plant. Because of the extent of the radiological and PCB (polychlorinated biphenyl) contamination, no equipment or materials from the X-760 were recycled or reused. After being size-reduced, building debris was direct-loaded into Department of Transportation-approved containers for transfer to the EnergySolutions Clive, Utah facility. 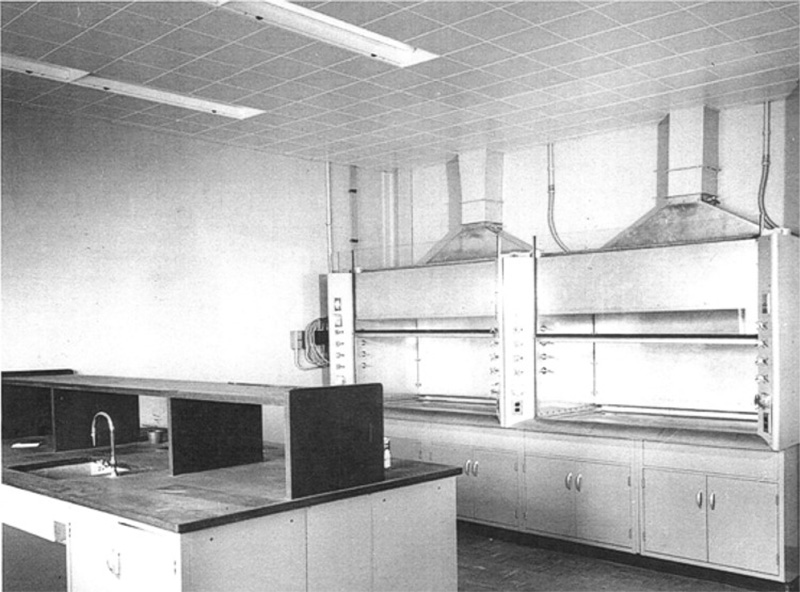